Time to wheel the Wage Wagon into storage and hightail it to Calgary for ZayZoon Summer Camp.

Now, I know what you’re thinking: Summer Camp!? In autumn?! Are you insane?!

Maybe. Just a little. It’s true, Calgary can get heaps of snow in late September, early October. But not this year. This year, we were fortunate enough to get nothing but sunshine and blue skies.

So, what exactly is ZayZoon Summer Camp, you ask? Good question. It’s an opportunity for the team to meet face-to-face—in most cases for the first time—bond and build stronger relationships with one another. Beyond that, we used our time together to celebrate past accomplishments and plan for future successes.

Last time team ZayZoon got together IRL was in 2019. Then, we were a team of 20. Now, we’re 70-plus people. It’s surreal seeing how quickly we’ve grown. It also proves that there’s a critical need for Earned Wage Access in today’s marketplace. To say I’m proud of what we’ve accomplished so far would be an understatement. The truth is, I’m speechless. 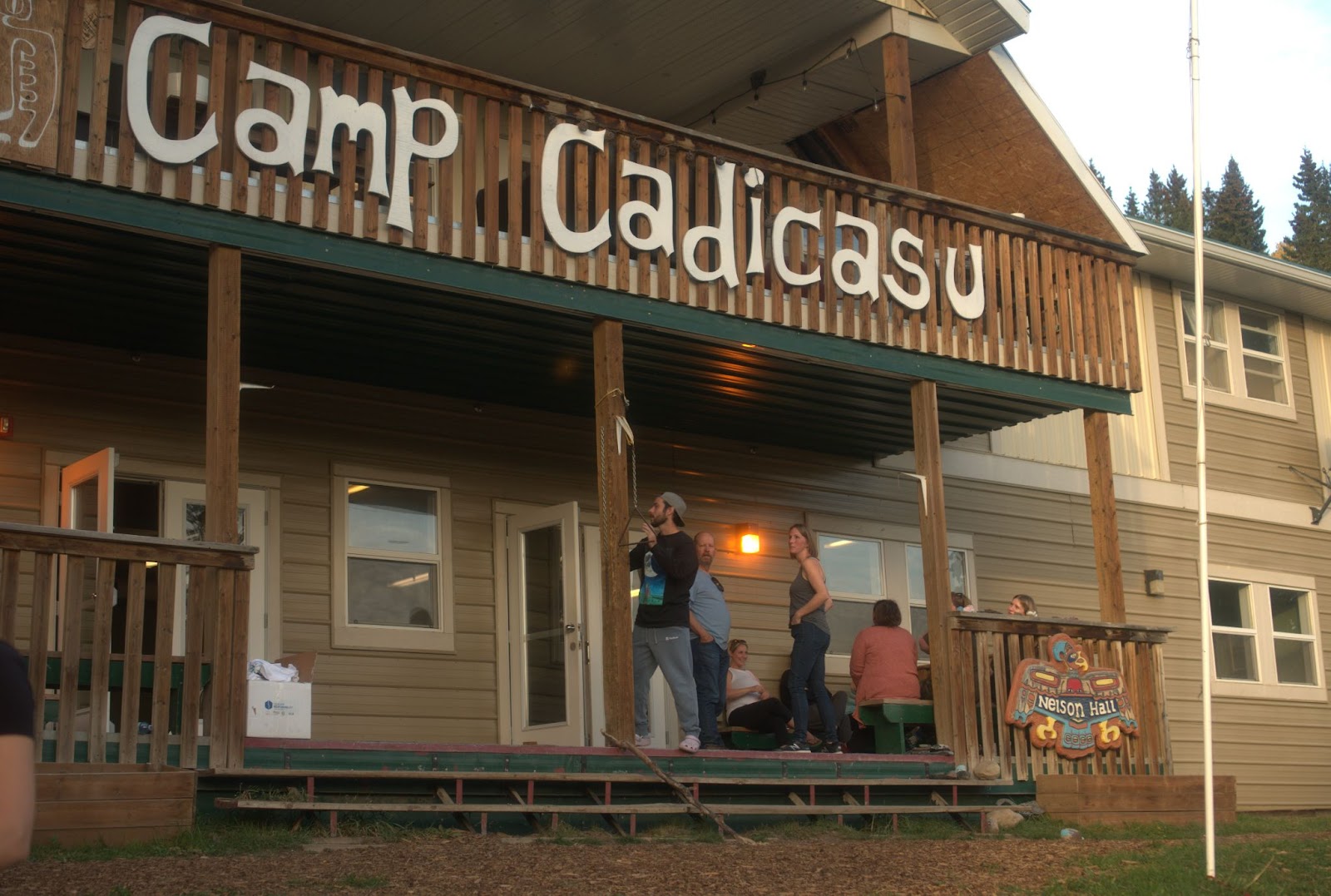 September 28th | Getting to Camp

We’re a global bunch, so getting everyone to Calgary was a bit of a logistical challenge. Thankfully, no one experienced flight delays or cancellations.

Big shoutouts to Christian and Tanner for shuttling ZayZooners to and from the airport. You guys are legends. 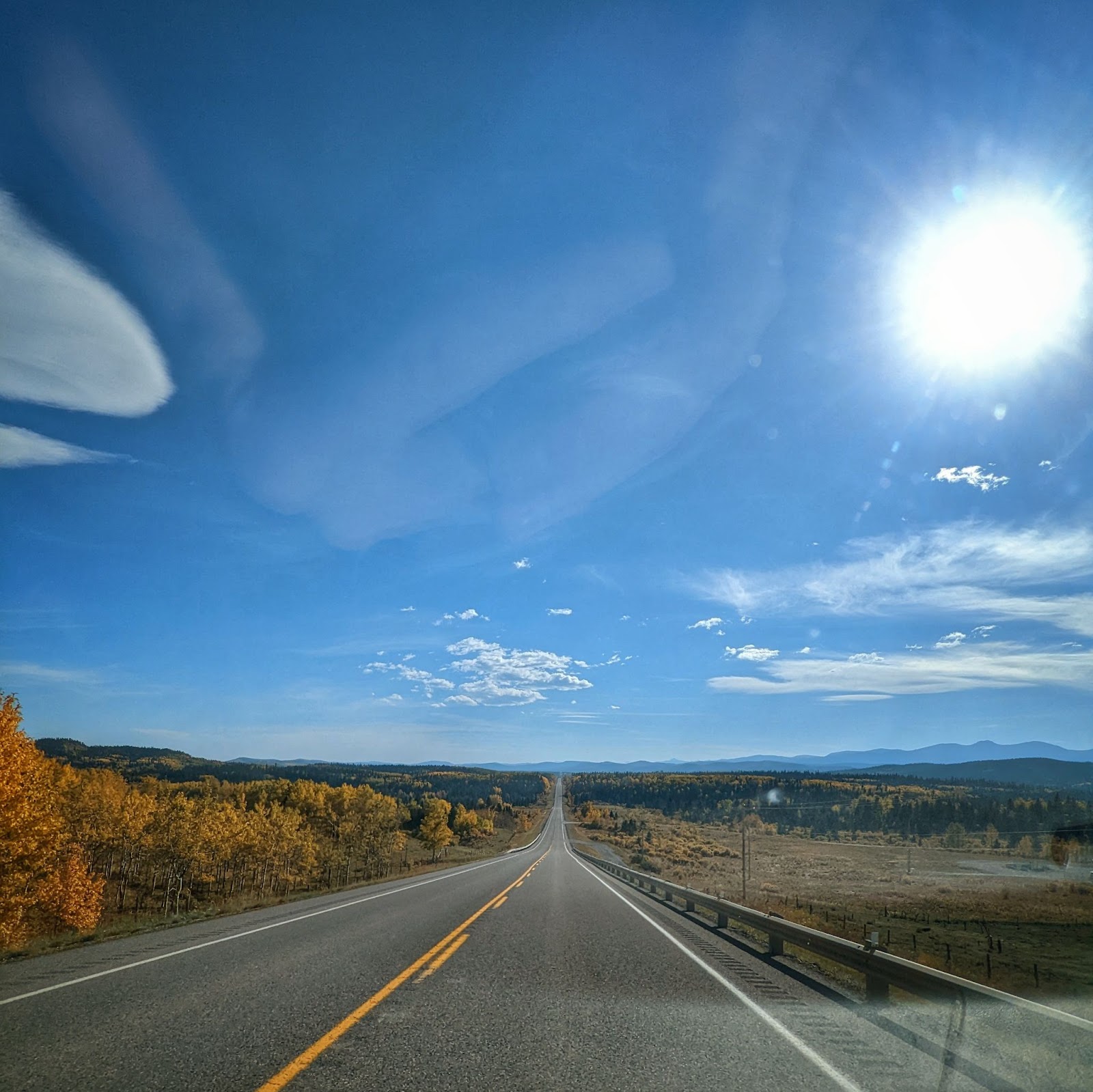 After rounding up the crew, we took an hour-long scenic drive from Calgary to Kananaskis, the site of Camp Cadicasu, our home for the next day. 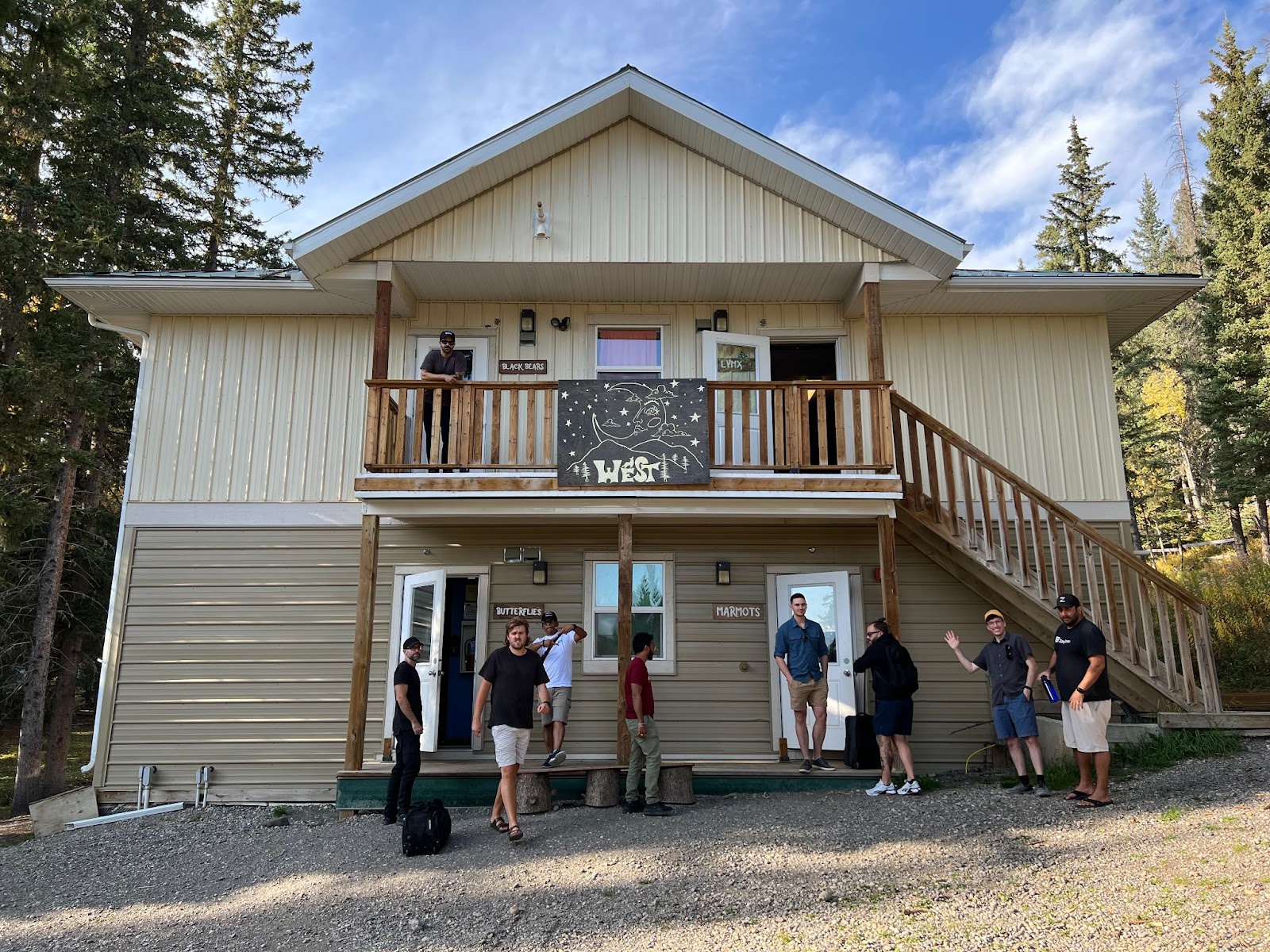 When we arrived, we claimed our bunks and got settled in. Chelsea Thornton, Senior Manager of Channel Sales, even spotted a black bear on a pre-dinner jog around the campsite. Sadly, she wasn’t able to snag a pic 😞 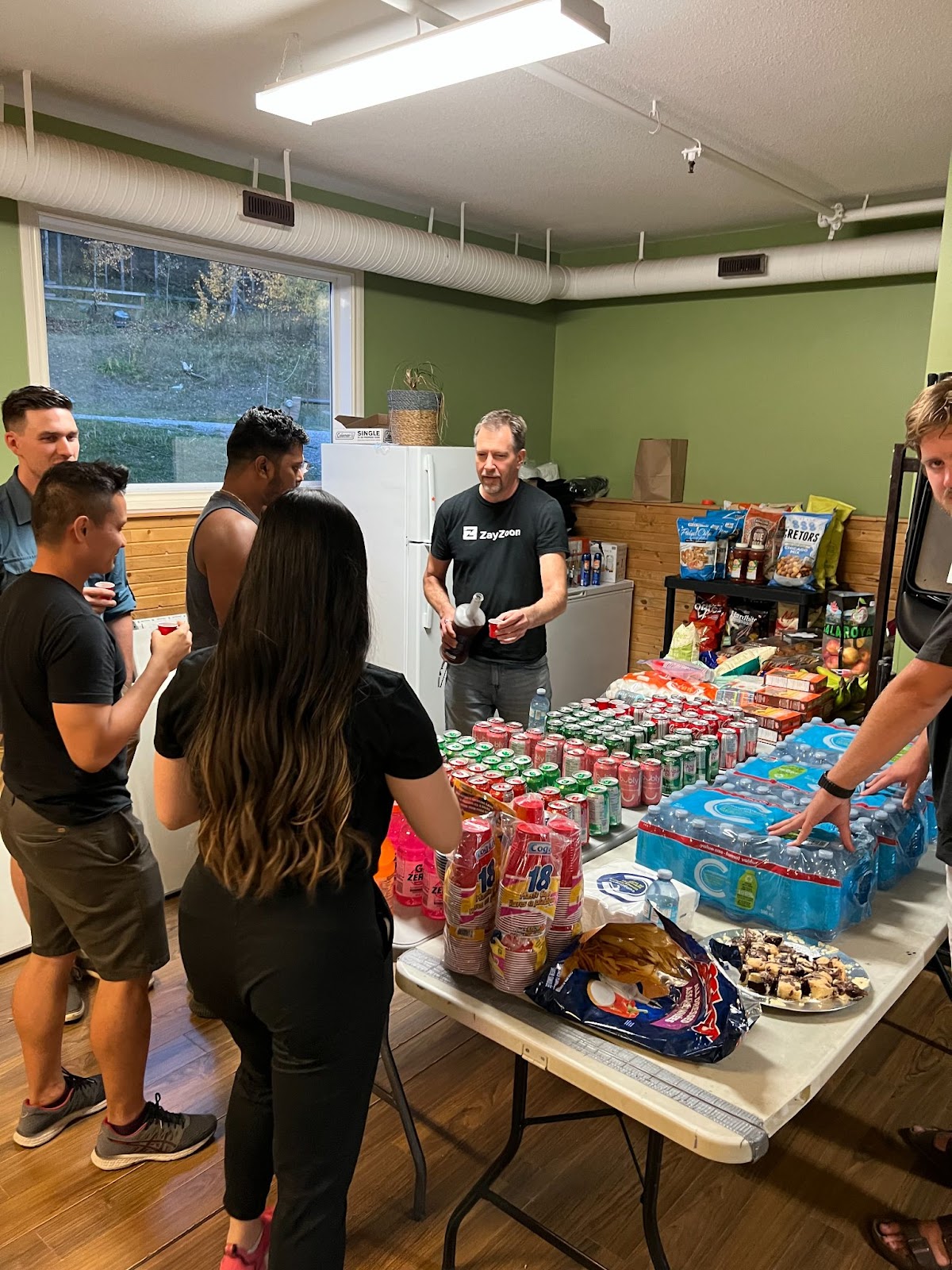 We had an early dinner, then capped it off with our lead architect, Sheldon Maloff’s homemade apple sherry. Stuff was muy potente, on top of being straight-up delicious.

Thursday was our only full day of camp. We kicked it off with a ton of planning sessions first thing in the morning.

You can check out our agenda below 👇

While I can’t get into the nitty-gritty of everything we covered, I do want to touch on Darcy’s and Todd’s sessions. 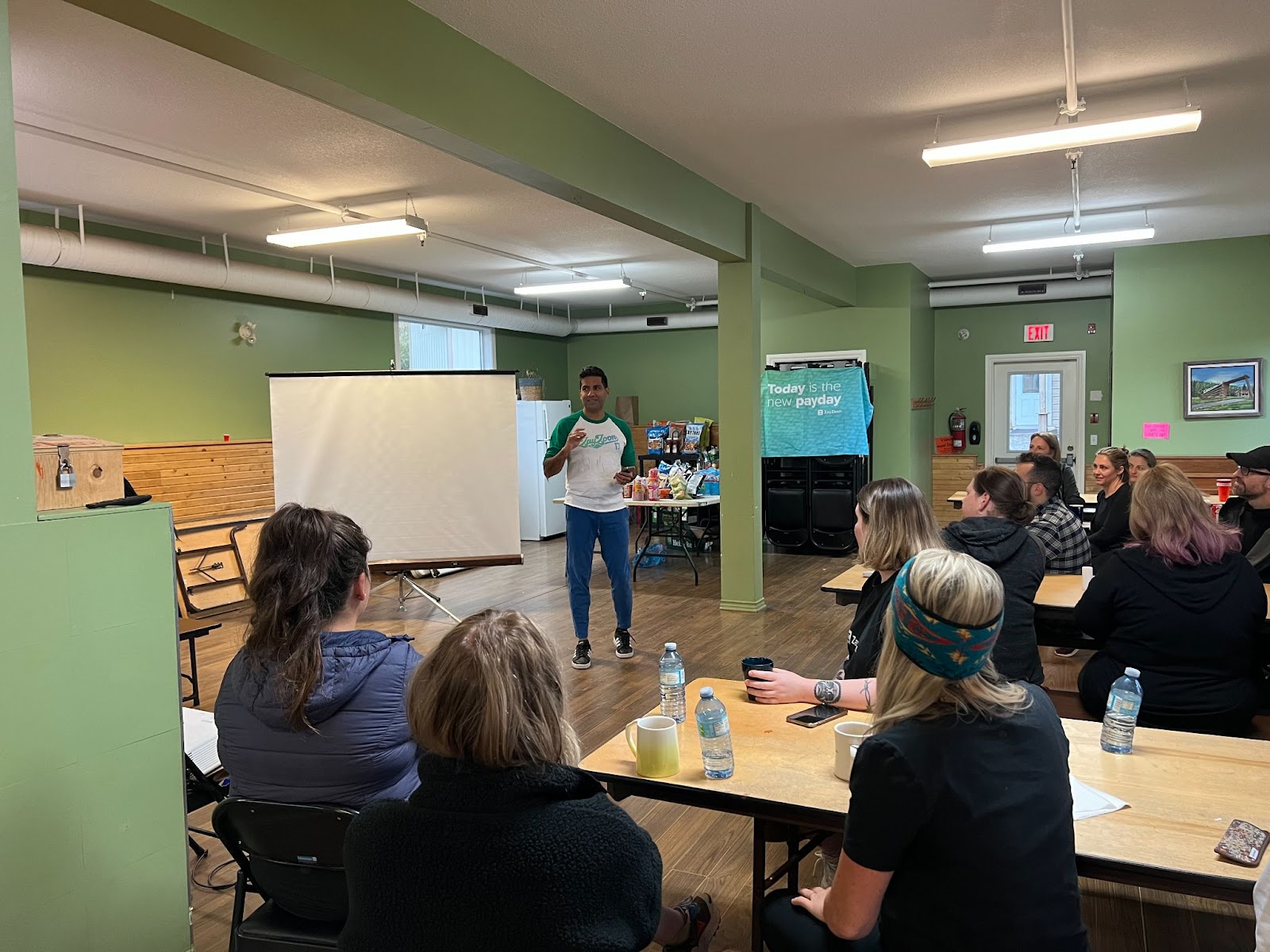 Okay, I’m going to rip a quote directly from Darcy’s session because, frankly, I can’t say it any better, and it gets to the heart of what ZayZoon is all about.

“ZayZoon is now available to millions of customers who, 85% of the time, are using us out of necessity—to put food on the table for their families, fuel in the car, medication… That’s massive. And that’s saving them from having to take out money from NSFPs, payday lenders, bouncing bills… We’ve saved those customers millions of dollars.”

To date, this is what we’ve accomplished. But there’s still so much more left for us to do. The potential positive impact Earned Wage Access can have on those who need it is huge, and we’ve only just scratched the surface. That’s what excites me so much about what we’re doing here at ZayZoon. 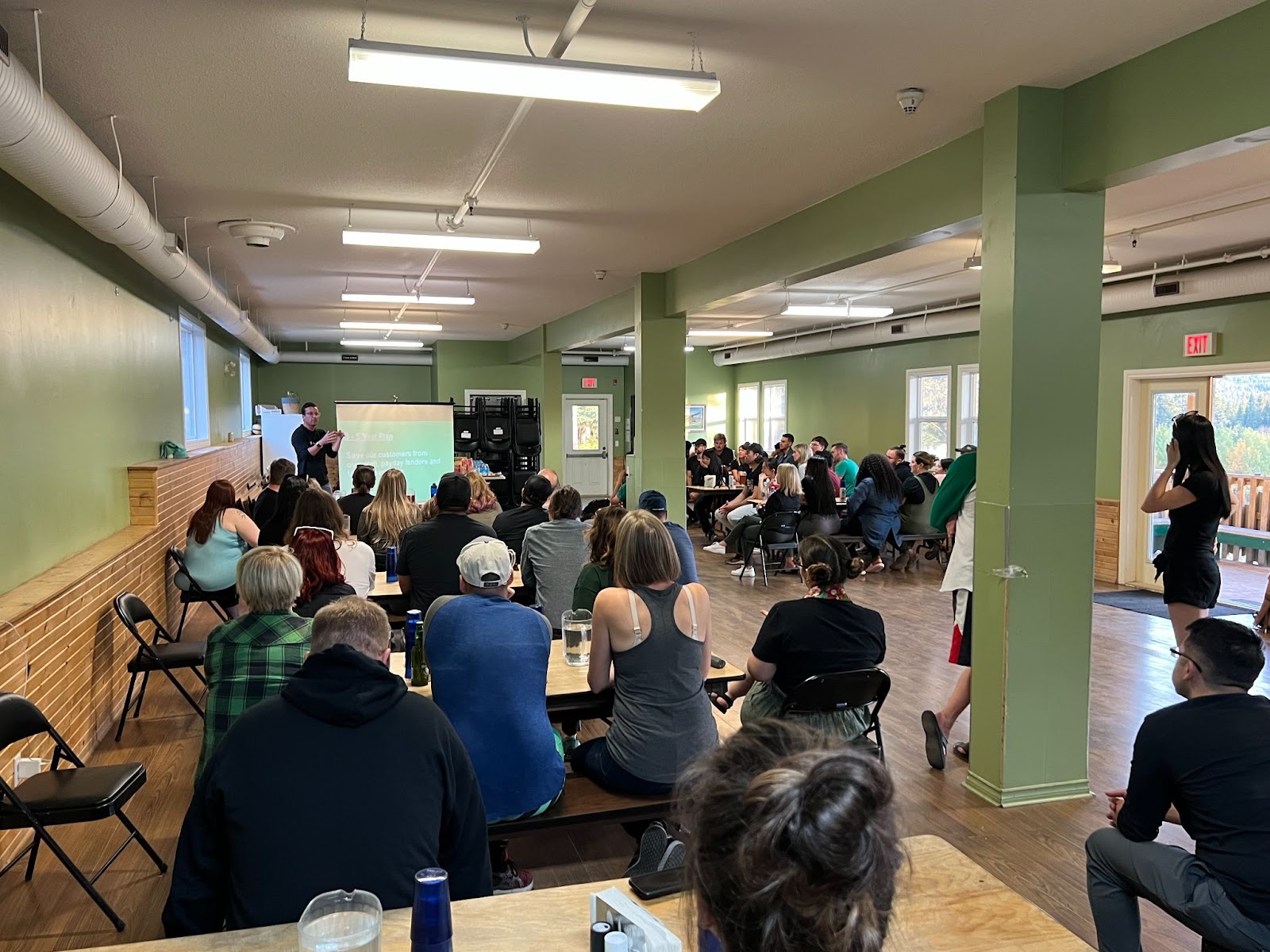 Todd was part of one of the biggest deals ever brokered by Bain Capital. Beyond having serious business chops, he’s a speaker, author and leadership coach. We were fortunate enough to have him join Summer Camp and share some actionable advice on becoming a better leader. 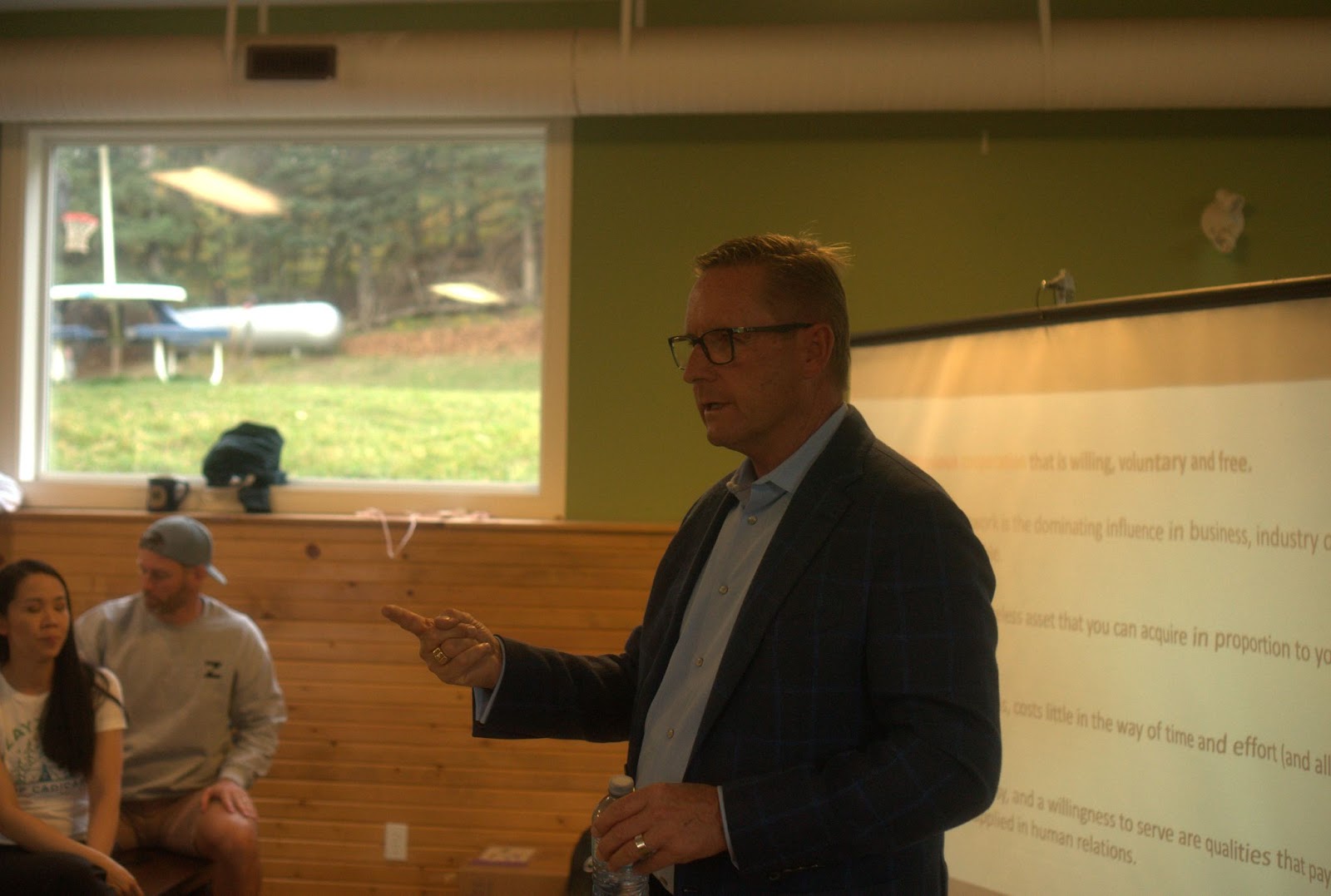 The big takeaway from Todd’s presentation (for me, at least) was his emphasis on leading with clear communication. Part of that clarity comes from being authentic, which means being vulnerable. Vulnerability can be scary, but it’s also something that builds trust. And trust, as we all know, is the currency of every healthy relationship.

At ZayZoon, we’re trying to build a company out of trust. I get it, everyone says that, but I do think we’re on the right path. We have strong values and we’ve socialized them into so many of our company-wide processes.

After our morning sessions, we had plenty of free time—and if the photos below are any indication, the team took advantage of it. 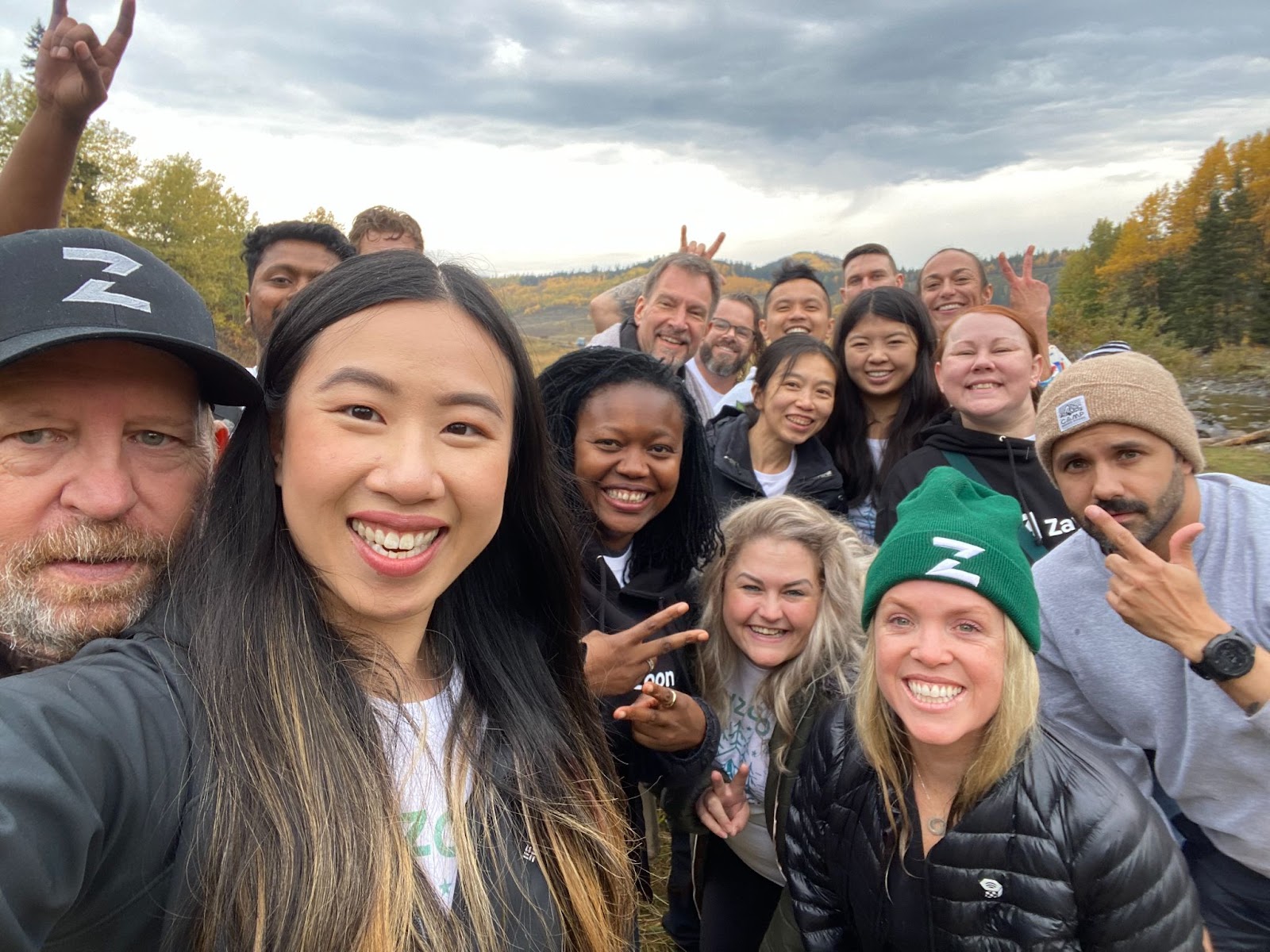 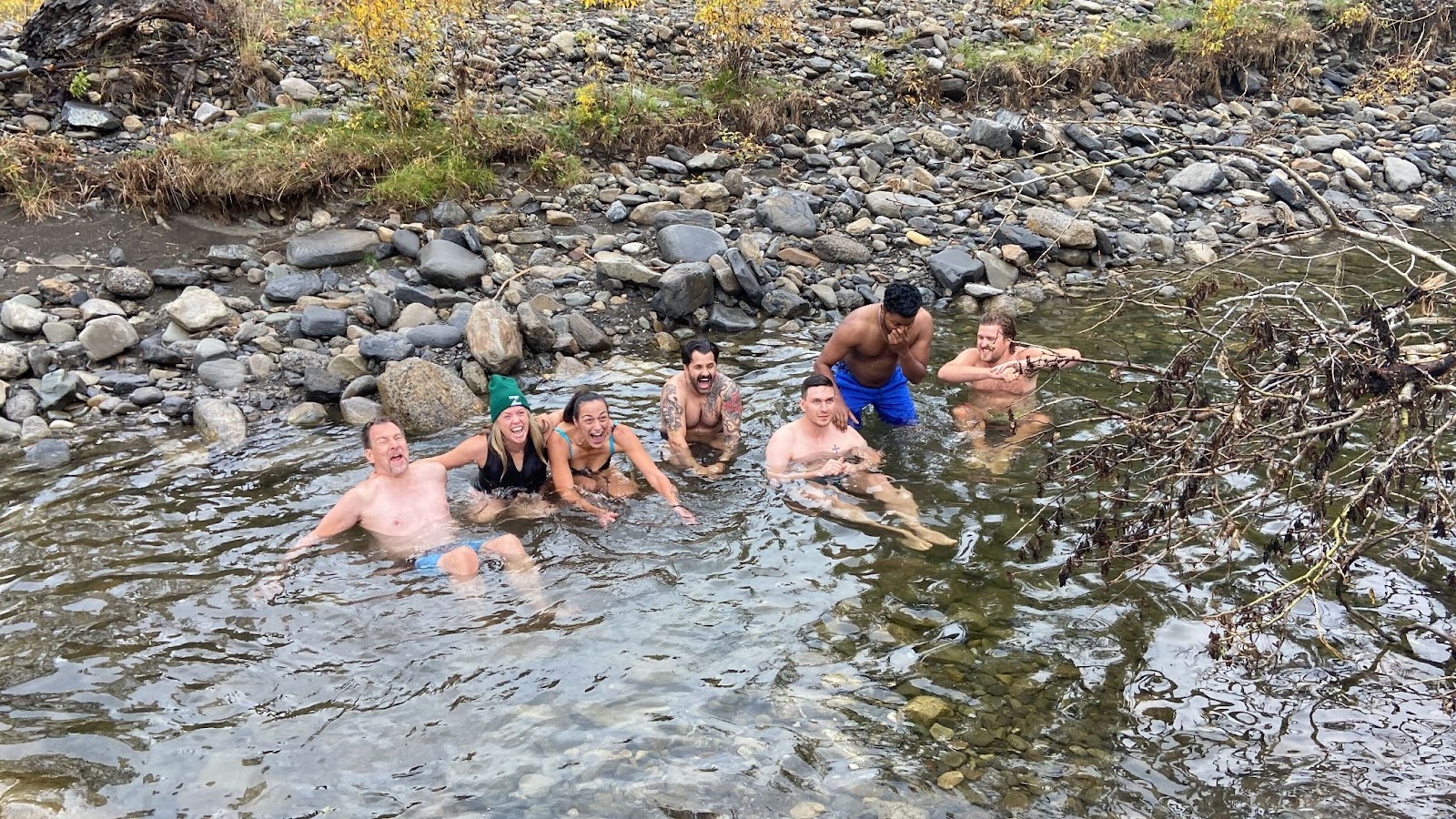 Sheldon screaming during a polar dip 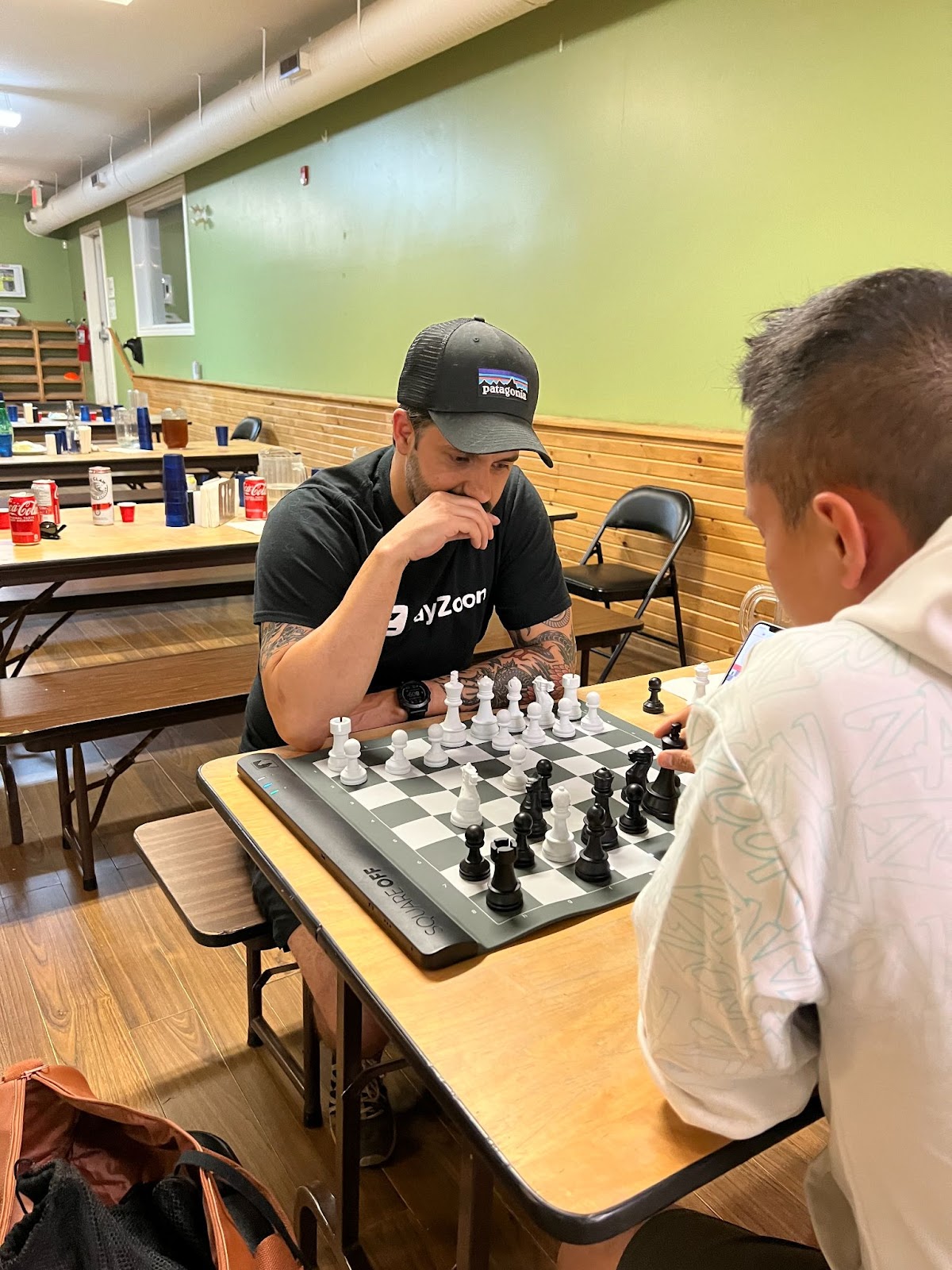 Jordan and Ralph trading pieces in the main lodge 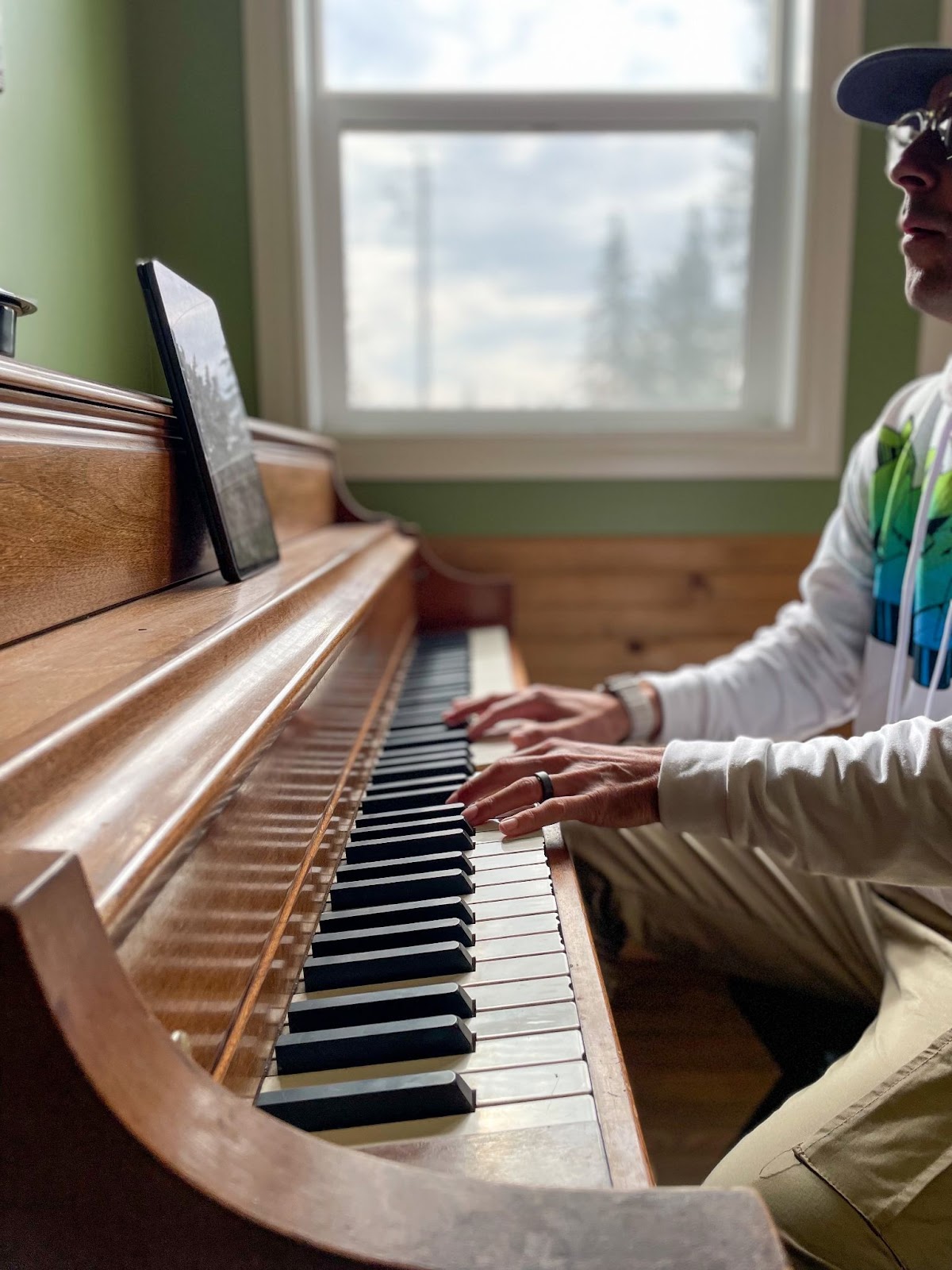 Darcy is actually a good pianist

After wrapping our day of activities and chomping down a dinner of burgers, we celebrated our last night next to the campfire. 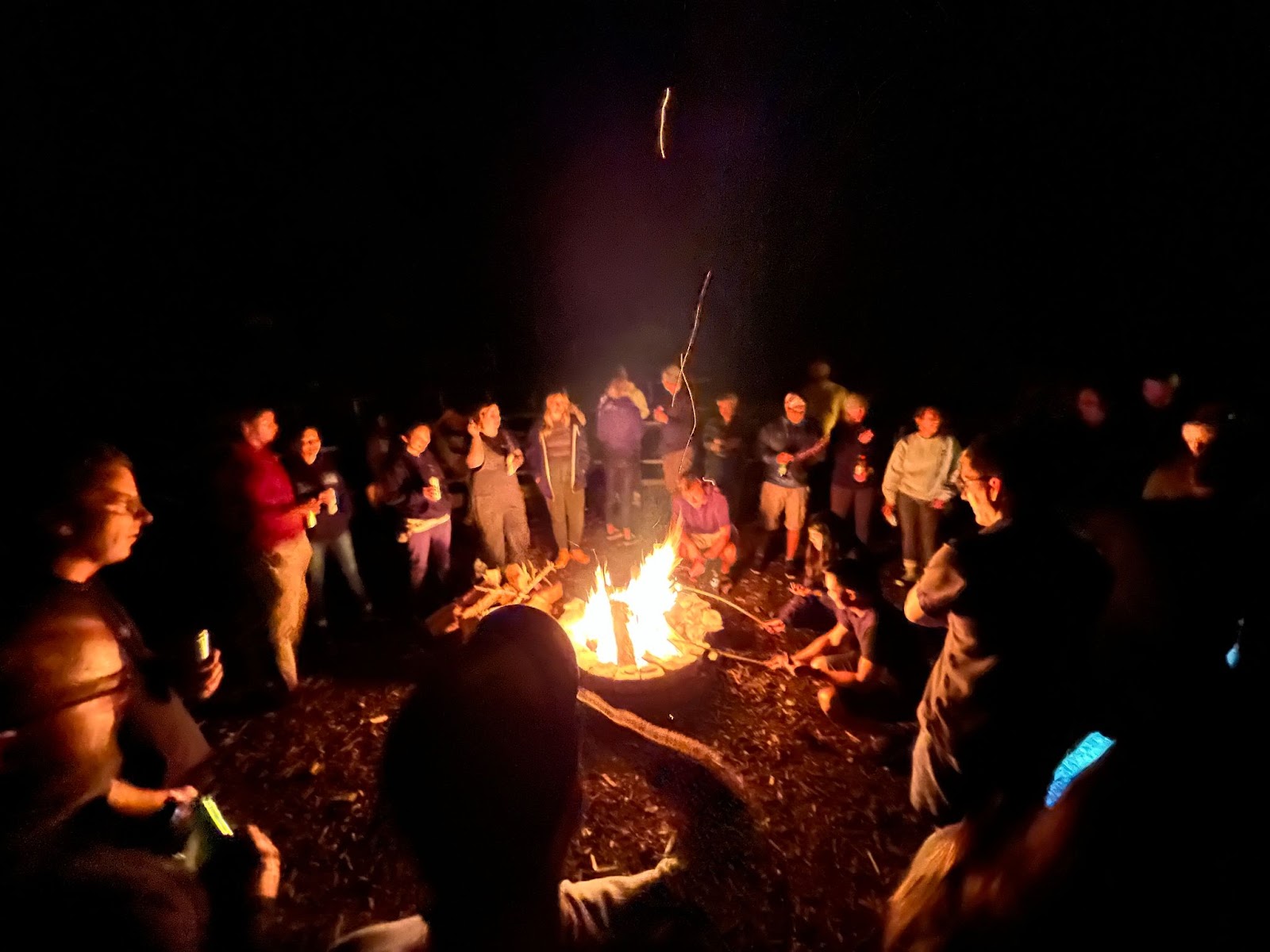 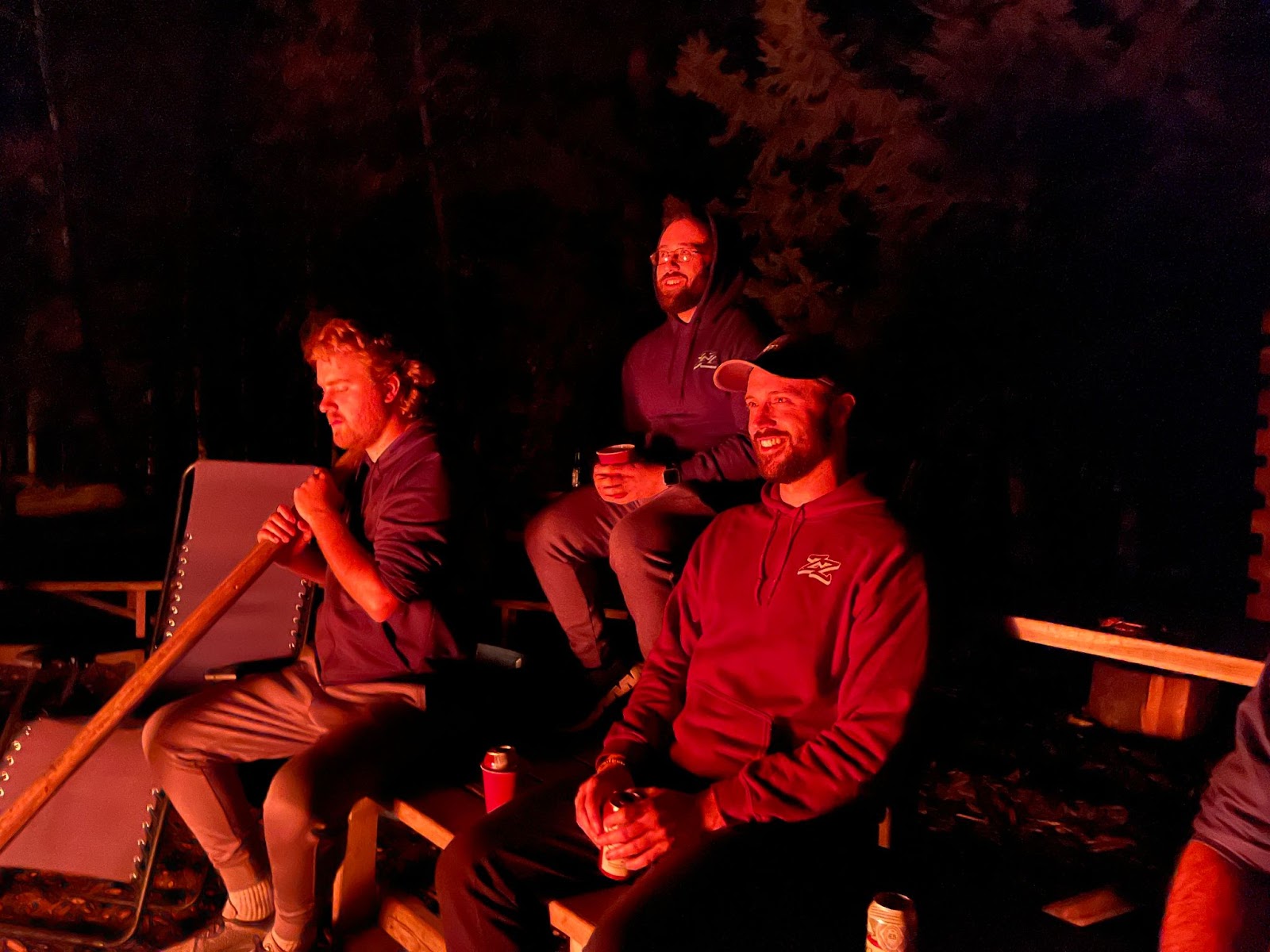 A Ryan trifecta, AKA ‘The Tryans’

Gotta’ say, this was one of the best detours I’ve ever been on. Now, it’s time to hit the road again. We’ve got 2050 miles left to go.

Next stop: The Lone Star state.

Be sure to tune in next week for another update from our PayDay Are We There Yet?! Tour. 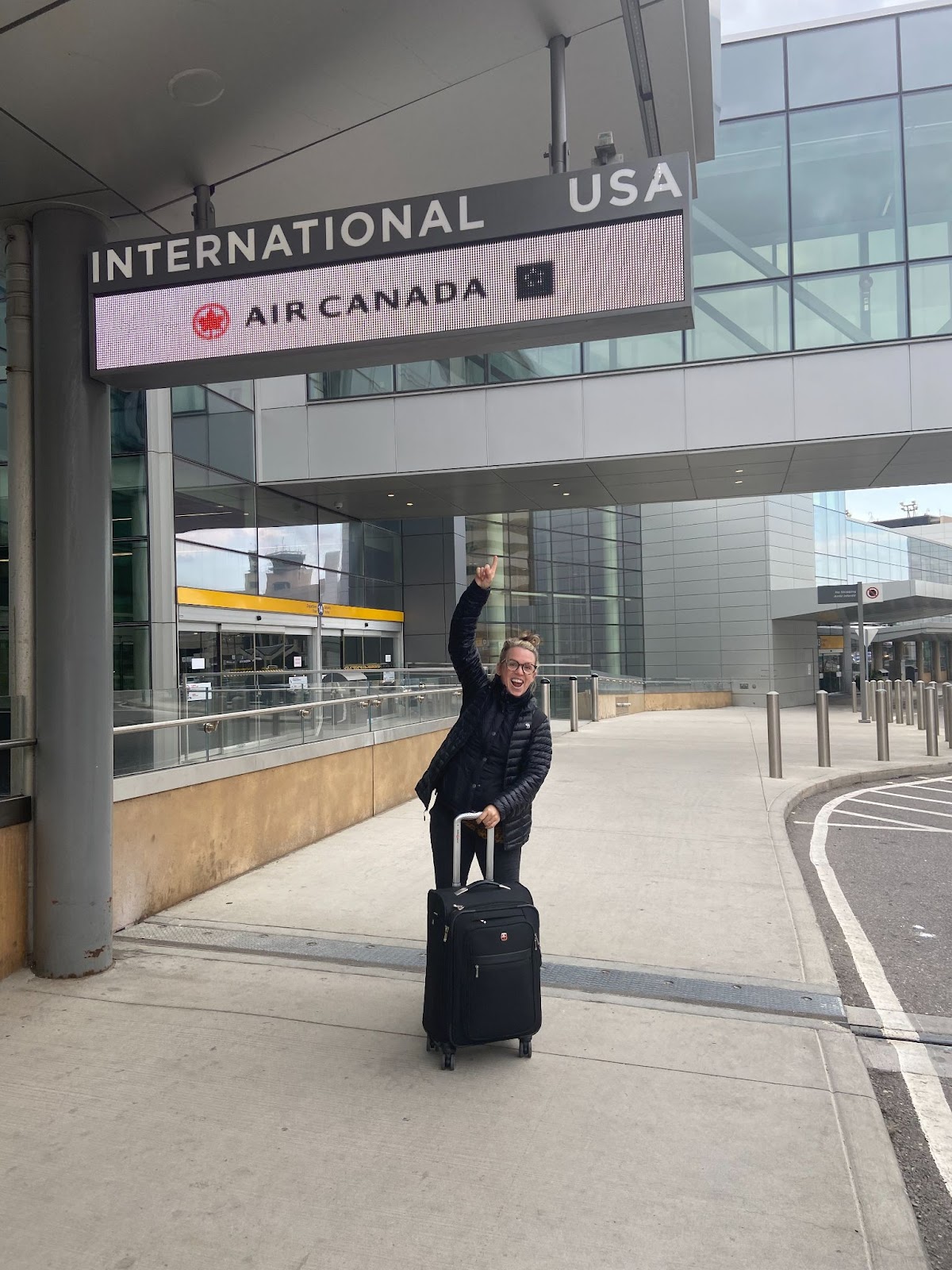 Payday Are We There Yet?!
Start Reading
Tate Hackert November 11, 2022 6 min read